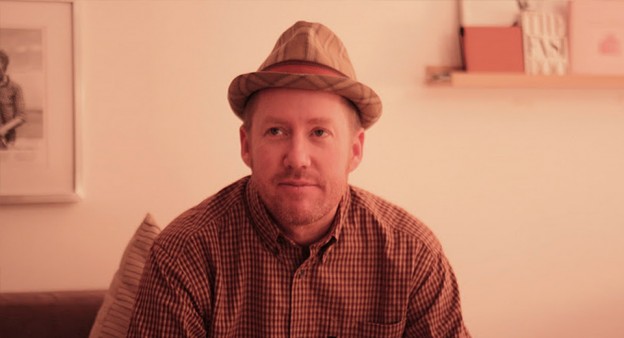 I am 42. When I was twenty two, that probably sounded a bit old to me.  In between those two ages a rather fascinating two decades has transpired. Much of it, although certainly not all, has been defined by the place I now call home, Bosnia and Herzegovina. To most Bosnians I am the Amerikanac (although I must admit I do truly feel accepted here). To many foreigners who I come across here, including my fellow yanks, I have inherited a slightly different reputation.

I have met tourists in the old town…had drinks with folks just passing thru….dined with Ambassadors…chatted with journalists…eavesdropped on people talking about me who had no idea who I was…and the term I have repeatedly heard myself be called is: the Bosnia guy. So it goes.

I guess in many ways it makes perfect sense. I have spent almost half of my life here. When most tried their darnedest to get the hell out of Bosnia during the war I showed up – decked out in my military jacket with peace patches, floppy dirty blonde hair, Chuck Taylor’s, and long, red sideburns that would make Elvis do a double take. Most of my adult life has been spent frolicking in the towns, villages, cities, mountains, rivers, forests, and cafés of this utterly confusing and stunningly beautiful country - sometimes dodging bullets and later on dodging non-ventilated bars with hordes of chain smokers crammed inside.

I don't have any emotional attachment, or resentment for that matter, on being called the Bosnia guy. I have heard it enough, however, to make me ponder about who and what I am (as if I need being called anything to make me think about that). So I’ve decided to explore this far side too. I will delve into my Bosnian identity – an identity that no one here can seem to agree on….yet has managed to grip me in ways that I still find inexplicable, intoxicating, and incredibly difficult to shake. So I give in. I’ve gone local…sort of.

But that’s not all this is about. It'll be a bit of everything. Whatever therapeutic cocktail I may need for the day but also a walk through my experiences here, there and everywhere.

Thebosniaguy will also be utilized as my curriculum vitae. I figure if people are toying with the idea of hiring me, or simply want to know where I’ve been and what I’ve done, they might as well know what they’re getting themselves into.