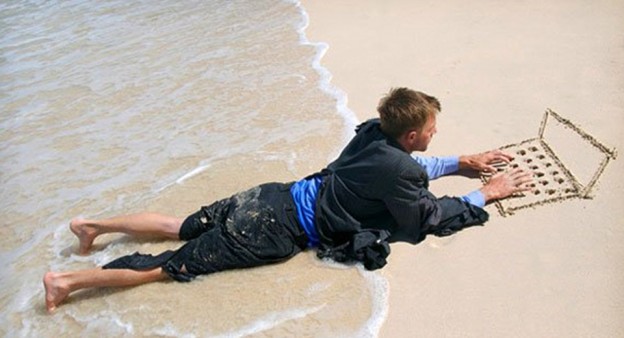 In the summer of 2003 I was driving into the mountains with a well renowned British travel journalist named John Bell. The man was, and is, an encyclopedia of information, contacts and knowledge. As we were driving up to a remote village I was telling him a story or two about the war and the region. In a thick east end accent he interrupted...'You need to write the guide to this place mate. I'm gonna give Tony a call.'  I nodded in approval, not having a clue who Tony was but certainly excited about the idea of writing the first guide book to this country. The he elaborated that Tony was Tony Wheeler, the founder and owner of Lonely Planet. To make a long story short - they weren't interested at all. But Bradt Travel Guides from London were. The next summer I wrote my first book. Seven followed. I am fairly confident this was not a result of my writing talent but by pure default. I'll take what I can get. What probably got me the gig was the fact that in so many people's mind I was the Bosnia guy. Some might even say the Balkan guy. I never thought, though, that my degree in Literature and Creative Writing would ever amount to more than me being a waiter...but it turns out I was wrong.