Israel has apologized to Turkey. Turkey accepted. Kenya's supreme court has, so far, been successful in peacefully addressing the contested presidential elections - the same one that saw over 1,000 people killed last time there was an election dispute. Pope Francis is actually behaving like Francis of Assisi. Well, sort of. America is confronting equality issues like in no other time since the 1960's civil rights movement. Although they seem to have drop the ball on the assault weapons issue, things seem to be looking up.

But are they? Have no doubt that I am under the heavy influence of the Balkan skepticism syndrome. But Europe feels like it's holding on by a string. Cyprus will most certainly not be the last knock-out punch for the EU. There are several candidates lined up to take the dive. Is Slovenia next to fall? North Korea is a more serious threat than the imaginary Al Qaeda ever was. Syria's opposition 'government' taking a seat at the Arab League is certainly an indication of more open support - which will certainly equal to escalation.

And then there's Bosnia and Herzegovina. We seem to be immune to pretty much everything. We've gone to war with each other. Been bombed by NATO. Are now applying for NATO membership. We are warned and threatened by the EU and pay little or no attention to it. Sanctions from the wishy-washy EU are next to none. The country's capital city has no mayor almost a half year after the last elections. Newborns in Bosnia do not exist anymore. I mean, they do, but they don't. Because of - get this - a disagreement in the state parliament there are no ID numbers for our newest members. Within the 'system', they simply don't exist. It's too complicated to explain why. Trust me.

A decision by the European Court of Human Rights in 2009 ruled in favor of Sjedic-Finci, granting 'others' the right to run for president and other offices. It is a pre-req for EU accession. Still no deal in site. So in a country called Bosnia and Herzegovina, there is NO SUCH THING as a Bosnian or Herzegovinian. It's not legal to be one. You either have to be Bosnjak, Croat, Serb or other. My son, for example, is 'other.' He's not recognized by the law to be Bosnian. In short, if your a Jew, Roma, from a 'mixed' marriage, Albanian, Montenegrin or any of the other 21 nationalities found in BiH -  you're shit outta luck.

So how we go on I do not know. I am now beginning to debate with myself whether or not we do go on. I was always amazed, and admittedly impressed, how Bosnia can be so screwed up and yet seem so normal and to just keep on truckin'. I'm not so sure anymore. We may be truckin'...but I'm afraid its only towards complete collapse. But that won't phase us either. You see, we've been in an economic crisis for at least 20 years. So like war, austerity has become part of our psychological landscape. Normal? Nope. But it's who we are. So it goes.

For those of us who are obsessed with this silly little country...we constantly assure ourselves that Bosnia is now at a crucial crossroads. Things are happening here and now. These crossroads come and go. And we find ourselves veering our heads looking for the next intersection. I think we've just been fooling ourselves. We're now at a pretty solid stand-still. And with the economic downturn turning downwards in quick fashion I'm afraid we just may have missed the last train to salvation.

Ladies and Gentlemen, we regret to inform you that due to lack of leadership and being silly dumb-asses, all flights to and from Bosnia and Herzegovina have been grounded until further notice.

On a more positive note, despite the fact that Idiots Rule (as Jane's Addiction would say), how about those Zmajevi?! Bosnia and Herzegovina's national football team stuck it to Greece in fine fashion last Friday. Everything clicked. They played beautiful football. Now Greece has their economy and football to sulk about. I can already smell the feijoada brasileira, Brasil's national dish. I hope our airport opens by then. 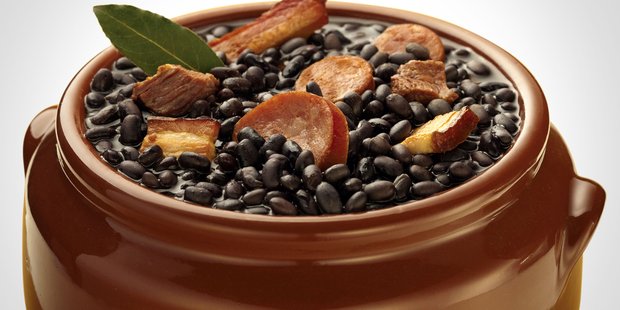