It's been an awful long time since I pressed the blue 'publish' tab on my wordpress blog administrator. My draft box is full. None of them seemed all that worthy of the blue button. I wonder if this one will. I've asked myself to press it regardless of what may emerge in the coming minutes. Let's see if I listen.

I sit here in one of the powerhouse towns of American intellect. No, it's not Boston or Boulder, but rather Palo Alto. Home to Stanford University where my better half is a visiting Fulbright scholar. I, to be honest, have been brought in as the live-in babysitter. The Silicon Valley is no Tokyo...but I certainly feel many steps behind the curve. I could be wrong that I'm the only person here without an i6 phone and a featherweight Macbook but I'm probably not.

I don't even own a credit card. I pay in cash. People here look at me strange. Since when did cash become a foreign currency?

We spent the last few weeks in San Francisco. It would take a lot to describe my second impression of this amazing city. I'll try to be short.

Progressive. And by that I don't mean drum circles and gay parades. They simply come with the territory of a city that thoroughly embraces not only diversity but cutting edge technology aimed at sustainable and efficient living. It's a city with an open mind. Probably as open as they come. 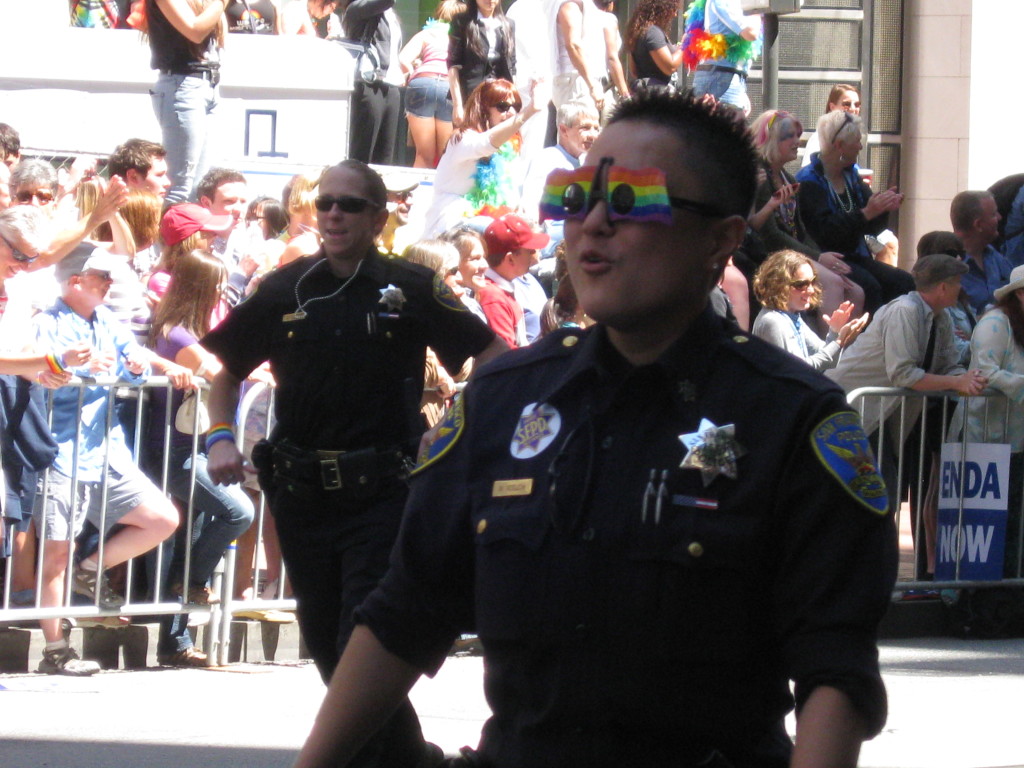 Modest sophistication. For a town with so much going for it I sort of expected a bit more snootiness. I'm a New Yorker and, just like Sarajevans, we think we're from the best place on earth... and have the attitude to prove it. San Francisco has style. Food. Design. Architecture. Fashion. Recycling (yes, i do view recycling as a sophistication). But folks here are laid back, outdoorsy and genuinely friendly. I'm sure there are plenty of snobs smirking at us paupers from their mansions in Marin or the Silicon Valley, but I am one who holds modesty in high regard. San Fran gets an A+ on that front. What they aren't modest with is prices. Real estate prices are astronomical. They scare the shit out of me. Then again, house cleaners get at least $20 an hour.

Organic. As many of you know, I have a serious problem with the American food industry. It is a big lie of GMO, additives, preservatives, hybrids, and animal torture. There is a deep sense of awareness here, as much as there is for recycling in Germany or Sweden, for organic and wholesome foods. The industry plays all the tricks they can on us, no doubt. Many organic foods ARE in fact genetically modified. The American definition of organic versus the rest of the world's certainly differs. Nonetheless, people care. Green matters. Organic is more the rule rather than the exception.

Diversity. I sat in the park the other day with Noah. I listened to French, Russian, Spanish, Mandarin, Vietnamese and Arabic being spoken around me.  It was music to my ears. Colors and ear candy galore. Freaks, hippies, LGBT, Asian, Black, White, whatever. It just works here. People here don't really talk about it much. My presumption is that it is a non-issue for most. Kudos.

Yet whilst I walked through Muir Woods, sipped wine at the Chateau Potelle in the Napa Valley or visited the Visitor Center in Fisherman's Wharf, my mind constantly wandered back to the Boz and Herz. Every good idea was one to steal and try to implement back home. For me, the greatest charm of Bosnia and Herzegovina is the symbiosis of its cultural and natural heritage. San Francisco, on a very different scale, shares that charm. They just get so many things right here. And I believe that much of that comes from the 'live and let live' mentality. People will be creative, by nature, when we allow them to be. By allowing bio-diversity to thrive in nature, we know it becomes more resilient and productive. The community of life is only strengthened by it. Back home, all too often any diversity at all is seen as taboo and, aware of it or not, reinforces the status quo. And I think it's killing us.

Point Reyes along the Pacific Coast or the Cataract Falls Trail in Marin, for example, are mecca's for locals and tourists alike. They are well maintained, protected, and visitor numbers are staggering. Bosnia and indeed the Western Balkans have as much stunning nature to show for as any corner of the world does. Where we miss out on, however, is the creative and organizational sides. By creative I don't mean our budding repertoire of film makers, actors, musicians, or writers but rather ordinary folk, like you and me, with a story to tell or an idea to be realized.

With a bit more of out-of-the-box thinking and better management I see what I have always seen for Bosnia and Herzegovina - a land of opportunity (forgive the cliche). Our potentials are limitless. And we are the only ones standing in our way. So it goes.