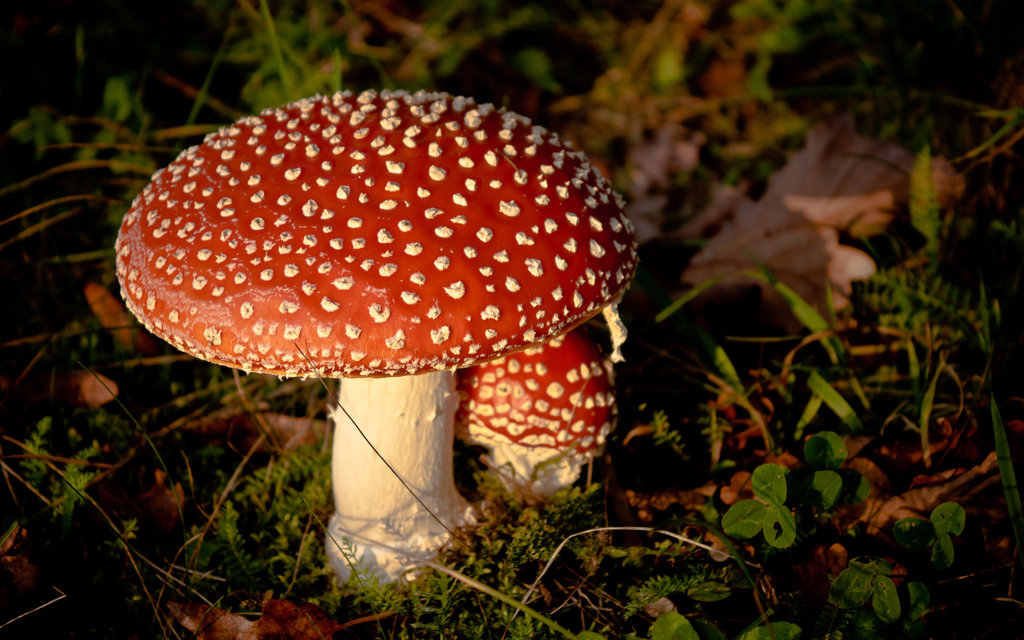 For a continent that has produced the likes of U2, the Beatles, Gainsbourg, Pavarotti, Goran Bregovic and ABBA, I am stunned, year in and year out, at the old continents enthusiasm for the Eurosong 'contest.' And yes, I'm well aware that ABBA won Eurovision before I was even in kindergarten. So what?! Even though there may be the odd hot act, Eurovision has turned into a spectacularly tacky display of really bad pop. So it goes. But that's not the subject of today's ranting.

The recent agreement, surprisingly well-facilitated by the EU, between Serbia and Kosovo has shed a flicker of positive light on the Balkans...it has even conjured up backroom talk of regional stability. I know, silly people, right? Even if Eurovision is a farce, let's hope the EU-backed pact between Belgrade and Pristina isn't.

Many people are completely dumbfounded by the conflicts that rocked the former Yugoslavia. Fair enough. So are the people from here. For even more folks it seems ridiculous that a group of southern Slavs that, more or less, speak the same language, share many of the same or similar traditions, and look pretty much alike had harped on the few differences among themselves enough to brutally duke it out with each other for almost four years. Kosovo is a different story.

Whenever I mingle with the southern Slavs they almost always refer to Albanians as 'shiptar.' Siptar, when spoken by an Albanian, is acceptable. Siptar, when spoken by a southern Slav, is sort of like using the n****r word. Plain and simple, it's derogatory. Some may deny it claiming 'that's what they call themselves' but they know all too well that when they say it and how they say it, the reference has a negative connotation. The Kosovars know that as well. Generally speaking, the Slavs have an emphasized prejudice against Albanians.

Most thought the break-up of Yugoslavia would begin where it actually ended - in Kosovo between the Serbs and Albanians. Whereas there is certainly room for optimism when it comes to this most recent agreement between Belgrade and Pristina, anyone close to this issue knows there is no love lost between these rival tribes. There is a poisonous relationship between them.

Case in point. In 1999 I was stationed in Kukes on the Albanian/Kosovo border with Save the Children. I mentioned in an earlier blog that approximately a half million Kosovar refugees were forced into Albania by Serbian forces. Another 800,000 into Kosovo's southern neighbor Macedonia. Some of these figures may be overstretched, but it's fair to say that at least half of Kosovo's population was expelled. On the flip side, after the NATO bombing campaign, most of Kosovo's Serb population fled north to Serbia. Two major exoduses in less than three months.

I was working right on the border post in a place called Morine. This is where we greeted the scared and tired masses with oranges, blankets, bread and water. The flow seemed to never waver. From our viewpoint we could see the border post controlled by the Serbian military. The policy was this - all license plates and ID cards were confiscated at the border. There were literally small hill-size piles of them in plain site. A key element in ethnic cleansing is erasing all traces. By expelling the Kosovar's into neighboring countries with Albanian populations, it would be easy to say 'we have no record of you, you don't exist here, you must be from Albania or Macedonia.'

I witnessed this on a daily basis as the piles of license plates got bigger and bigger. It may seem a trite exercise to some but it was an integral part of the 'Kosovo solution.' Erase all traces that is.

One evening a vehicle from Pristina crossed the border. We were surprised to see someone from Pristina. Most people from the provincial capital were flushed south into Macedonia. It was mostly central and western Kosovars whose fates were directed towards northeast Albania. The man escaped with his wife and two kids. He was an aid worker from the NGO Mother Theresa based out of Pristina. He parked his car, kids and wife safe and sound, rolled up his sleeves and jumped in with us to help. He spoke perfect English. He had tons of energy. I wish I could remember his name.

As we stood there, handing out food and blankets and trying to get information on what was going on and where inside Kosovo, less than thirty minutes after he escaped with his life, he told me this joke:

"A Serbian military general came to visit the field to see the progress of the cleansing campaign. As they walked through a village they came across a dead Albanian. The general asked 'Commander, what is this?' The commander replied "General, this siptar ate poisonous mushrooms.' The general shrugged as they walked on. They soon came across another dead Albanian. The general again inquired 'Commander, and what happened here?' The commander sheepishly replied "General sir, this siptar also ate poisonous mushrooms.' The general looked confused. Then they came to a dead Albanian with an ax through his forehead. The general shouted 'And Commander, what the hell is this?' The reply was 'General, this siptar wouldn't eat the poison mushrooms, sir."

Gotta love the dark humor of the Balkans. No love lost, though. It will be a long road to real peace.