To police or not to police

I come from a family that has always prided itself in community service. It seems to be part of our DNA.  Whether it be education, medicine, or other safety services…that would pretty much describe our extended clan. My uncle was a fireman and policeman for 45 years. My cousins, his son and daughter, were also New York City police officers. So when I hear such harsh criticism of the police here…I have the tendency to defend them. We all know that police anywhere are far from perfect. But it is one hell of a difficult and dangerous job.  I believe that credit should be given where credit is due. And also that criticism should be dealt out when it is earned. The police force of Stari Grad certainly earned this critique. Let me tell you why.

I used to get furious (and in all honesty, I still do) when I would hear people dish out excuses on why they would not call the police when they knew of a crime or illegal activity.  Many dismiss involving the police as a waste of time, that nothing will come of it…except perhaps them becoming a target.  I, instead, chose to engage the police.

I met with local police officers to talk to them about our community and some of the problems we are facing.  I live in Donje Biosko, just above Faletici and below Barice. The entire area is a water protection area. The large karst topography feeds Moscanica River with fresh drinking water. The water most of the Old Town drinks. We have a huge illegal logging problem here. Whether it be local thieves looking to make some quick and easy money or unfortunate social welfare cases who can’t afford wood to heat their homes over the winter, the forest in our neighbourhood is rapidly disappearing. 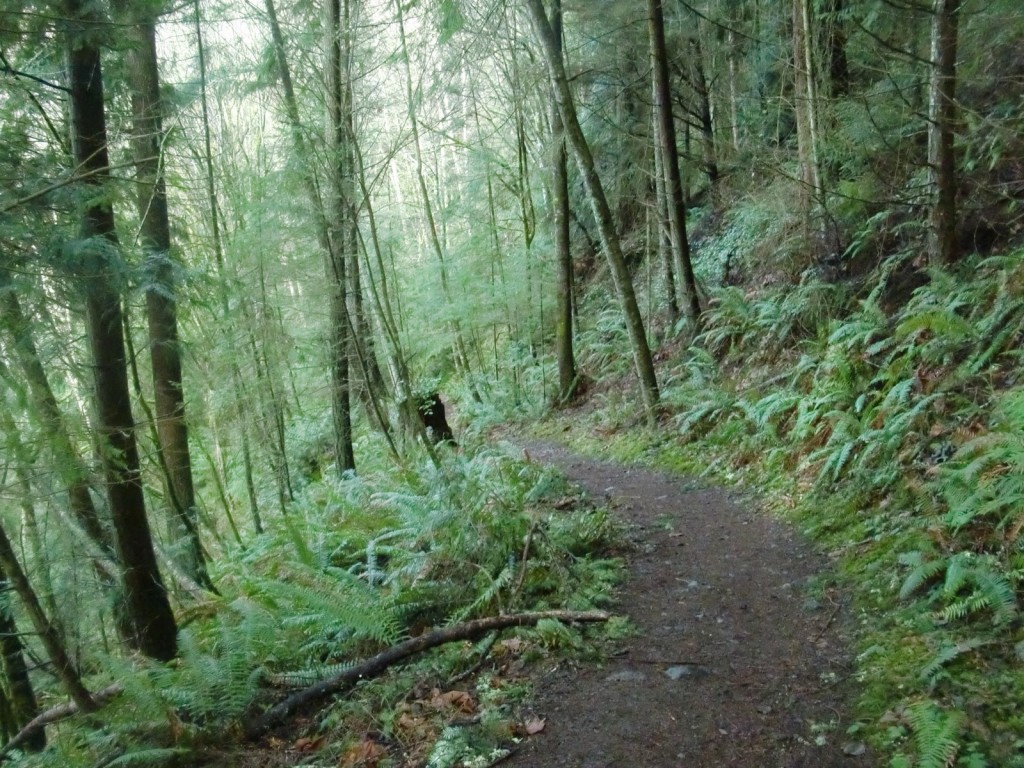 I was wrong on all four counts.

Me: “Yes, I would like to report illegal logging in Donje Biosko…again. The man is there cutting down the forest right now.”

Dispatcher: “And who is calling”

Me: “Although it doesn’t matter who is calling, my name is Tim Clancy.”

Dispatcher: (annoyed sigh) ‘You need to call the forestry inspection. We can’t do anything about it.”

Me: “So you are telling me that if I witness a crime, as I just did, I have to call the forestry inspection and not the police.”

Dispatcher: “Yes, you need to call them. It’s not our job.”

Me: (getting agitated) “So just so I understand this. I witness a theft, meaning a crime, and I am not allowed to call the police to respond.”

Dispatcher: “That is not our jurisdiction if it’s not over two cubic metres of wood.”

Dispatcher: “You need to call the forestry inspection and they will come out and if they see a need, they will contact us.”

Me: “So by then…a week will pass…the wood will be cut…and you will have no idea who cut it down and how much they cut down. “

Dispatcher: ‘Is it on your land?”

Me: “No, it’s on both state and private owned land. But what difference does that make?”

Dispatcher: ‘Then let the owner of the land call the police.”

Me: “The owner doesn’t live here and do you know this is a water protection area…”

Dispatcher: “The owner of the land will have to call…”

Me: ‘So you are telling me that only the owner of the land who doesn’t know that he is being robbed can report a crime…not someone who is witnessing the crime?”…”Can I have your name please?”

Dispatcher: “You didn’t give me your name so I won’t give you mine.”

Me: “I already told you my name, it’s Tim Clancy. May I have your name please?”

Dispatcher: ‘No you may not, dovidenja.”

Last year I had a similar scenario. This was when the police would actually respond. One of my neighbors, I have his name and surname and have repeatedly given it to the police, was stealing trees from my property as well as my other neighbors property. (I use the word ‘stealing’ intentionally, because cutting does not seem to imply the criminal act that was occurring.) I asked him to stop or I would call the police. He said, ‘call the police, then.’ So I did. He obviously knew more than I did about what would happen. Which is nothing at all.

So this ‘neighbour’ is up on the hill with his chainsaw. The police arrive. I explain to them the situation. They wait for him at the bottom of the road, the only way in or out. After a short while they grew impatient so they drove up. They found him, with a chainsaw in his hand, cutting wood that didn’t belong to him, and a car loaded with logs. Mind you, the car he had (and still has and drives) was not registered and he does not have a driver’s license. The result, you ask? Well, nothing at all. I know, shocker, right?

I asked the police why they didn’t do anything and they shrugged saying “He had less than 2 cubic meters in his car…and he wasn’t driving the car so we couldn’t confiscate it.” I was slightly dumbfounded and replied “But you caught him stealing wood in a car that wasn’t registered and without a driving license. He didn’t put the car in his pocket and walk up there with it!” “Yes, but he has to be driving it for us to stop him.” This ‘neighbour’ by the way, still drives everyday all over the area with no driver license and no registration (he doesn’t even have fake tags, he just doesn’t give a shit, and apparently no one else does either).

So the bottom line is this. I thought people were cowards for not involving the police when they knew of or witnessed a crime. I thought it was the least we could do to try and stop the anarchy around us. I thought wrong. There may be very nice policemen and women serving our communities. But I will tell you this, it is not just the ‘system’ that stops them from doing their job properly. It is also because many of them simply don’t give a shit and they aren’t in the slightest bit interested in dealing with even the most petty of crimes. In short, they can’t be bothered.

Most of the houses here have been broken into and/or robbed at one point.  The forest is disappearing at an astonishing rate (and as an environmental activist I assure you it won’t be long before it has long term negative effects on the water supply if it isn’t having those effects already). The sad realization to me is the reality that they just don't care. We have reached out time and time again in a cordial and cooperative spirit, naively believing in the police narrative that they ‘need the community behind them to fight crime.’ I confess. I was dead wrong. Someone needs to take me out back for my well deserved lashings.

So I take this message to you all…to the media…and above all to the few police who might actually give a shit: the reason this community does not trust you is because you have not earned our trust. The reason why crime is so rampant in this city is because too many policemen do a half-ass job and aren’t truly dedicated to their jobs. And the reason why the citizens of this city don’t pick up the phone and call in crime is because you have proven time and time again that you are either unable or unwilling to tackle and follow through on the most simplest of cases. You can blame the system, the legislation, and even the foreigners as I have heard on many occasions. But if you’re motto is to protect and serve…you might want to take a long, hard stare in the mirror. You protect and serve fuck all.

Are there bigger problems than cutting the forest down? Sure. But when members of your community continually reach out to work with you to stop criminal acts that will have broad negative effect on the entire community…I don’t think it’s at all unreasonable for you to respond and respond robustly.  Your response was, as most warned me about, no response at all. I feel ashamed for you. And have less hope for this city and this country than I ever have before.